Although sight is the dominant sense, hearing, along with kinesthetic and proprioceptive receptors­–found within muscles, joints and skin–generally allow for a person to understand the movement and position of their body within space, even with their eyes closed.

By integrating visuals that either confirm or contradict our other senses, Feel Yourself Seeing explores the influence of a viewer’s visual perception over the other physiological senses that play a role in our awareness of spatial presence, creating a range of psychological responses.

Working with four local artists and 2 administrators, Feel Yourself Seeing was constructed and installed during an Artist in Residence project for the Friday Arts Project in Rock Hill South Carolina. The venue was an old jury room located up a small spiral staircase at the rear of the town’s original courtroom, which has been converted to the Gettys Arts Center by the Arts Council of Rock Hill. The scale of the installation was 8’x12’x14’ and consisted of 3 walls and a projector. The first wall – a floating or freestanding wood-framed, sheetrocked, and painted wall – was placed thirty-six inches into the room as an obstacle, perpendicular to the entrance of the space. The second wall – referred to as the invisible wall – was an 8’x12’ sheet of crystal clear thick vinyl stretched on a metal frame. The “invisible wall” ran parallel to the first wall with a 15” space between them in which the viewer was required to traverse. Twenty-four inches beyond the “invisible wall” running parallel to the first two was the final wall, a 7’x12’ rear projection screen where an 8 minute and 20-second video played on a continuous loop. The video included footage of various cityscapes which I recorded in London and Paris, along with scenes during a snowstorm from the previous winter in my home town of Angelica NY, as well as computer-generated footage of simple forms and color-fields.

Viewers were permitted to enter at any time during the exhibition and stay for as long as they wanted. The temporal structure was completely subjective. In essence, there was not a beginning nor an end to Feel Yourself Seeing. Upon entering the space, viewers found themselves “sandwiched” within the 15 inches between the solid wall and the invisible wall, while simultaneously having their field of vision essentially subjugated. Ultimately, the viewer was immersed in a setting that encouraged awareness of their visual, as well as physical perceptions.

The collaborative efforts of funding and support that made this residency a success were truly encouraging. Several organizations put forward their trust and resources to make this happen. Grants were received from the Friday Arts Project, Houghton College’s Faculty Development Committee, the Art Council of York County, the John and Susan Bennett Memorial Arts Fund of the Coastal Community Foundation of SC, and the SC Arts Commission, which received funding from the National Endowment for the Arts. 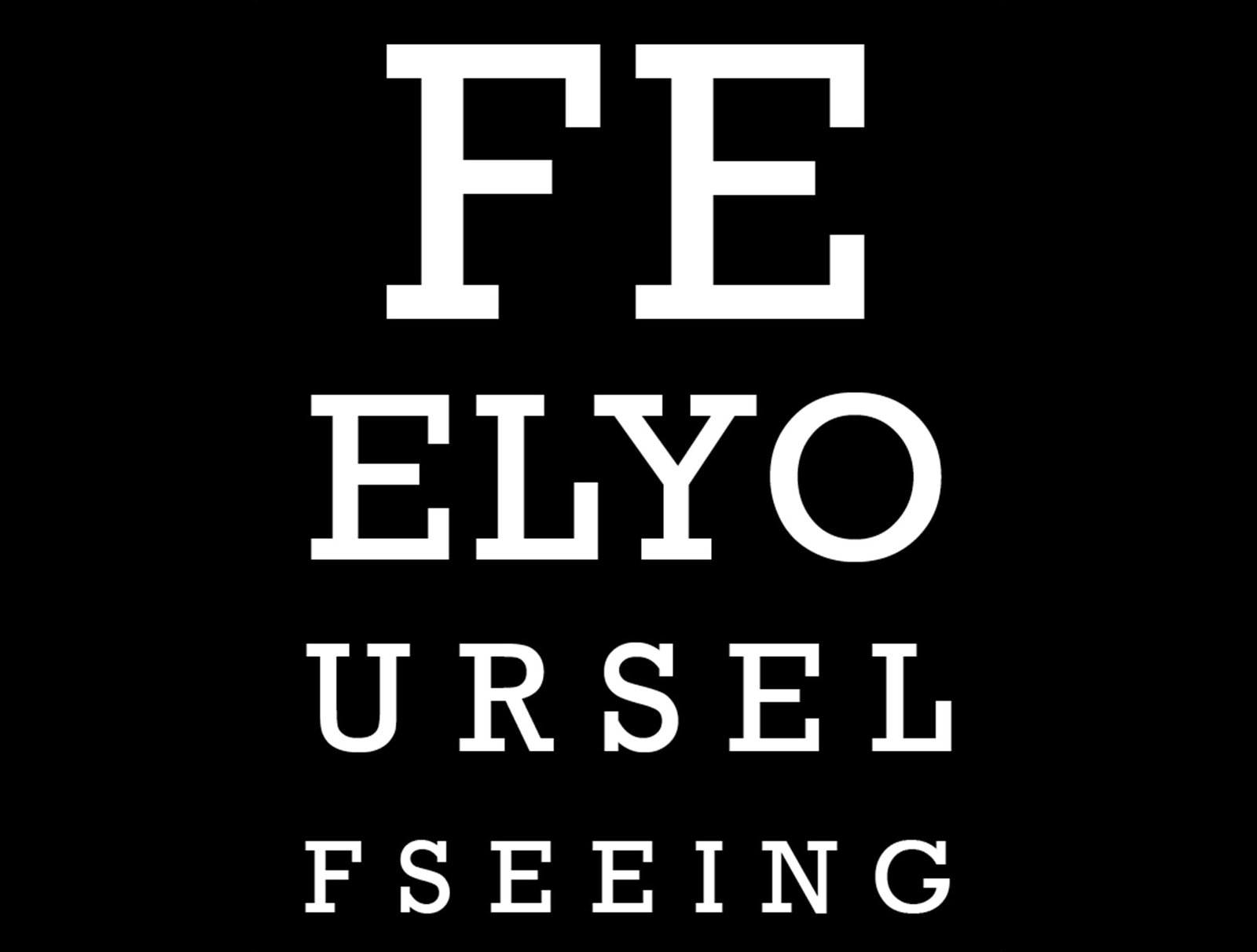 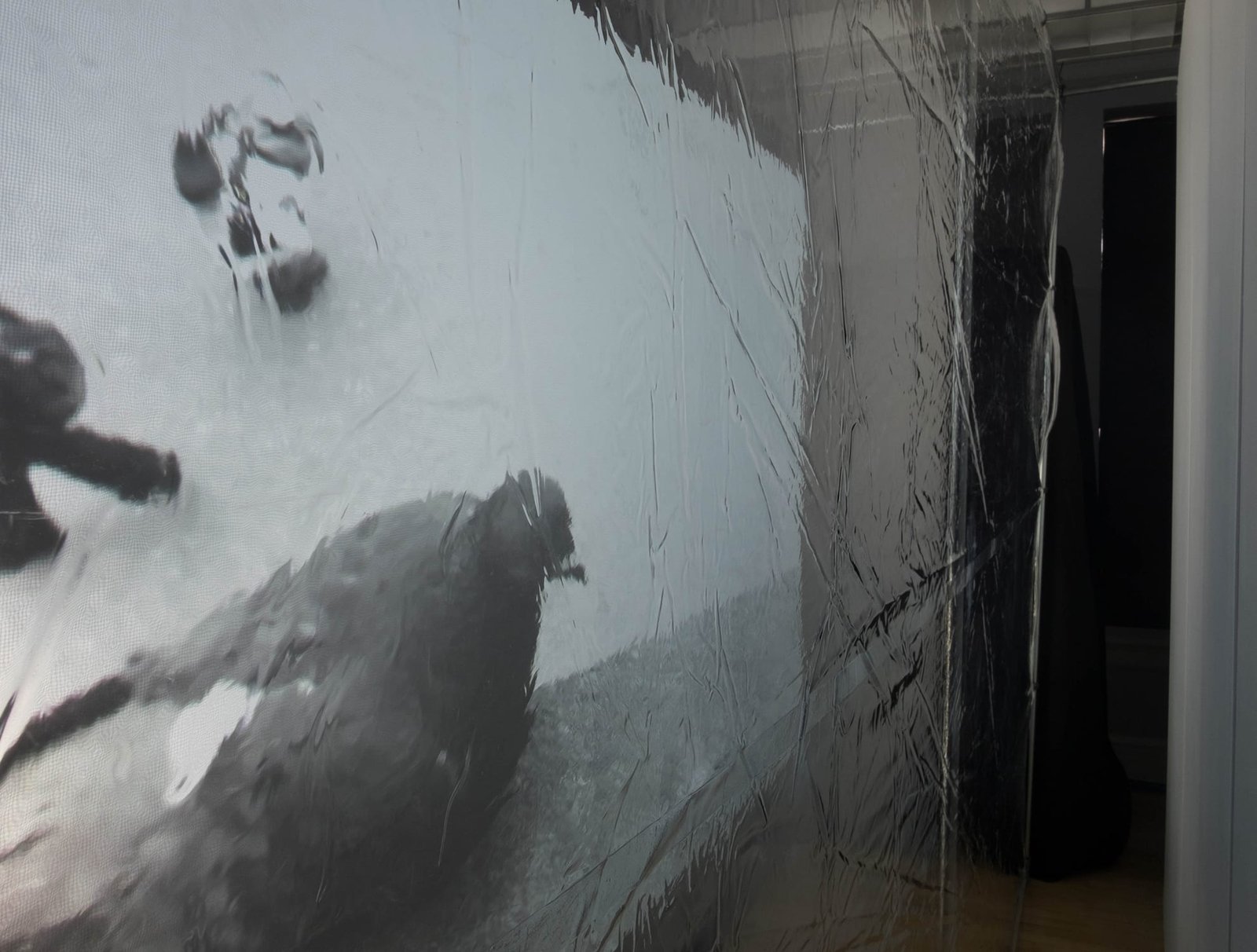 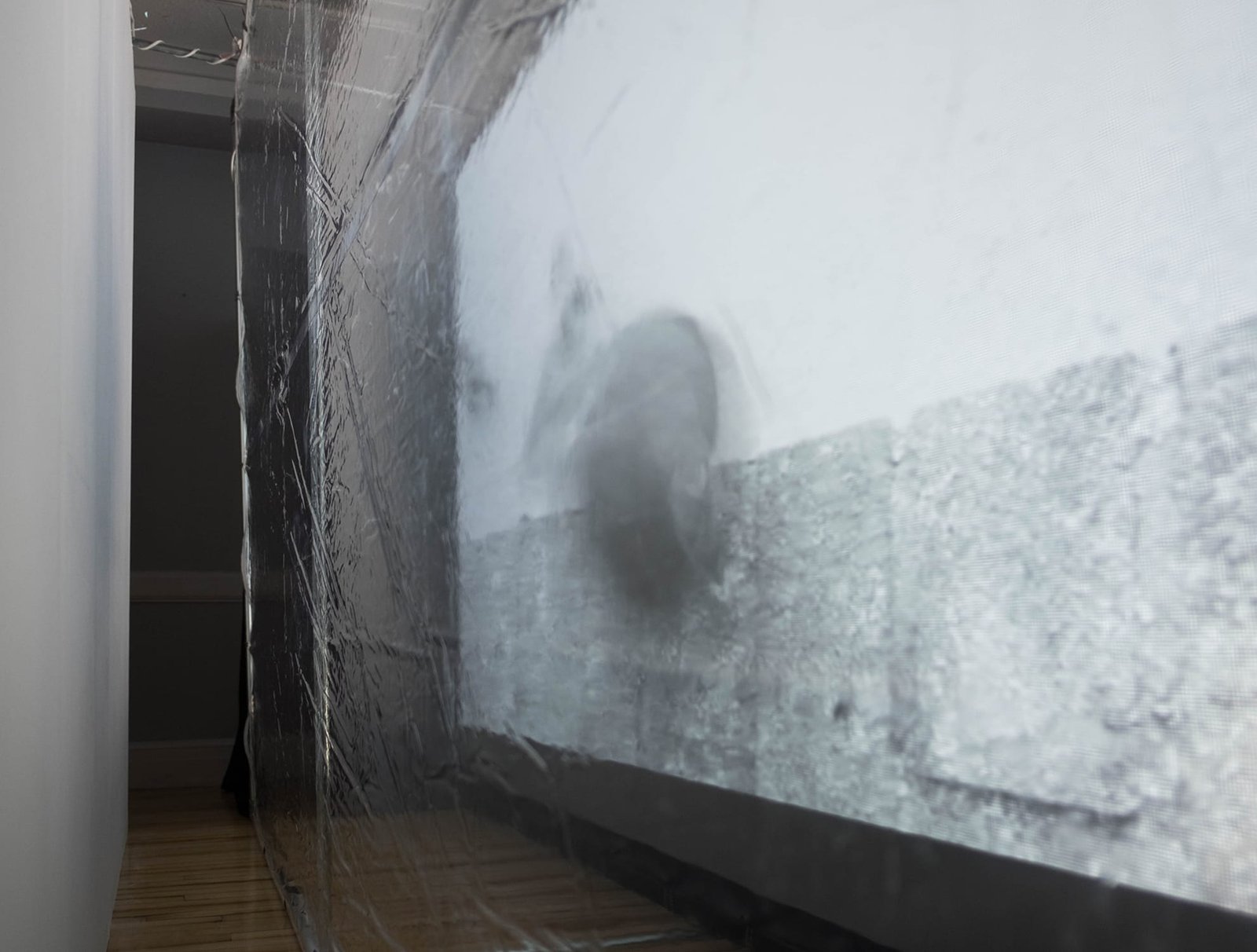 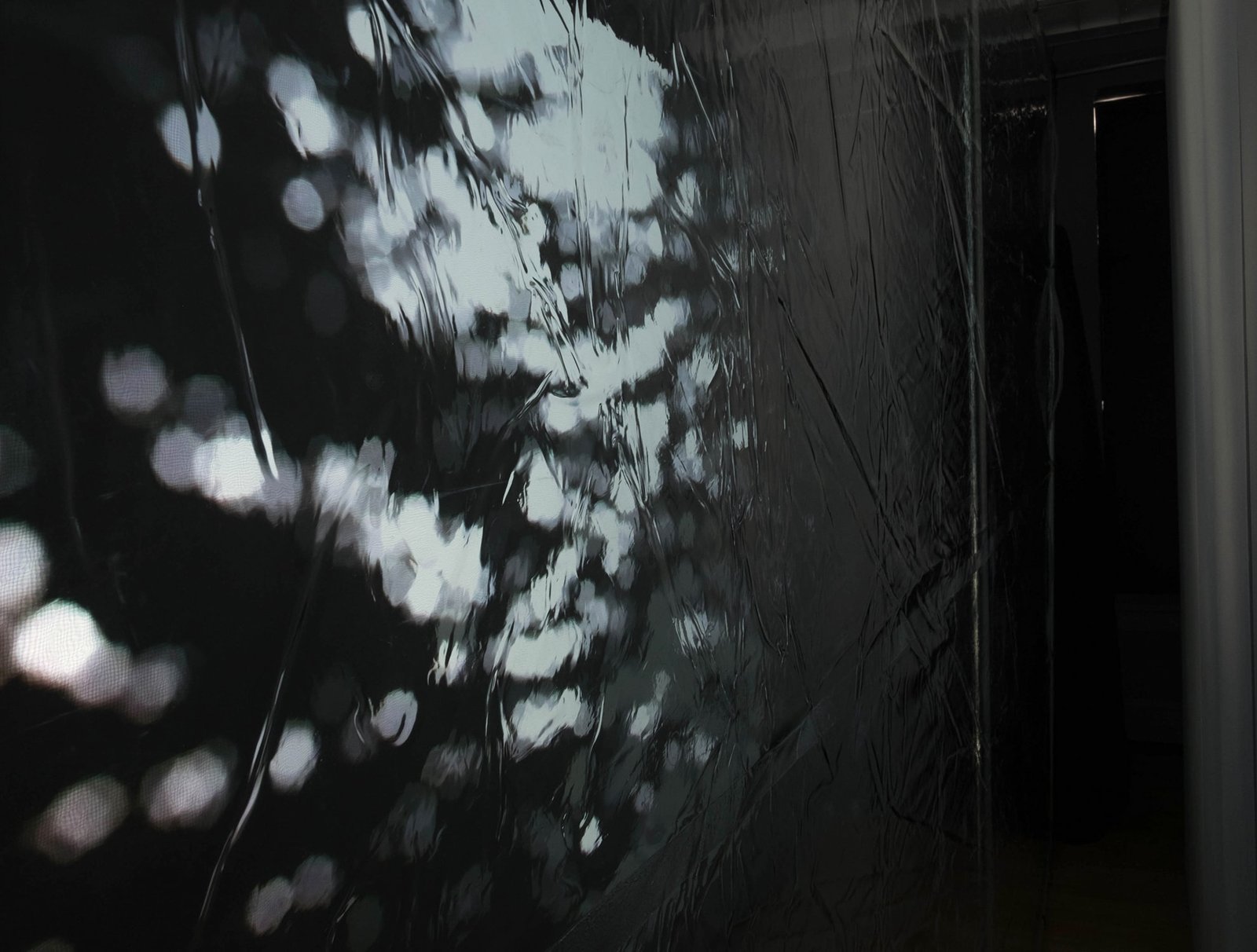 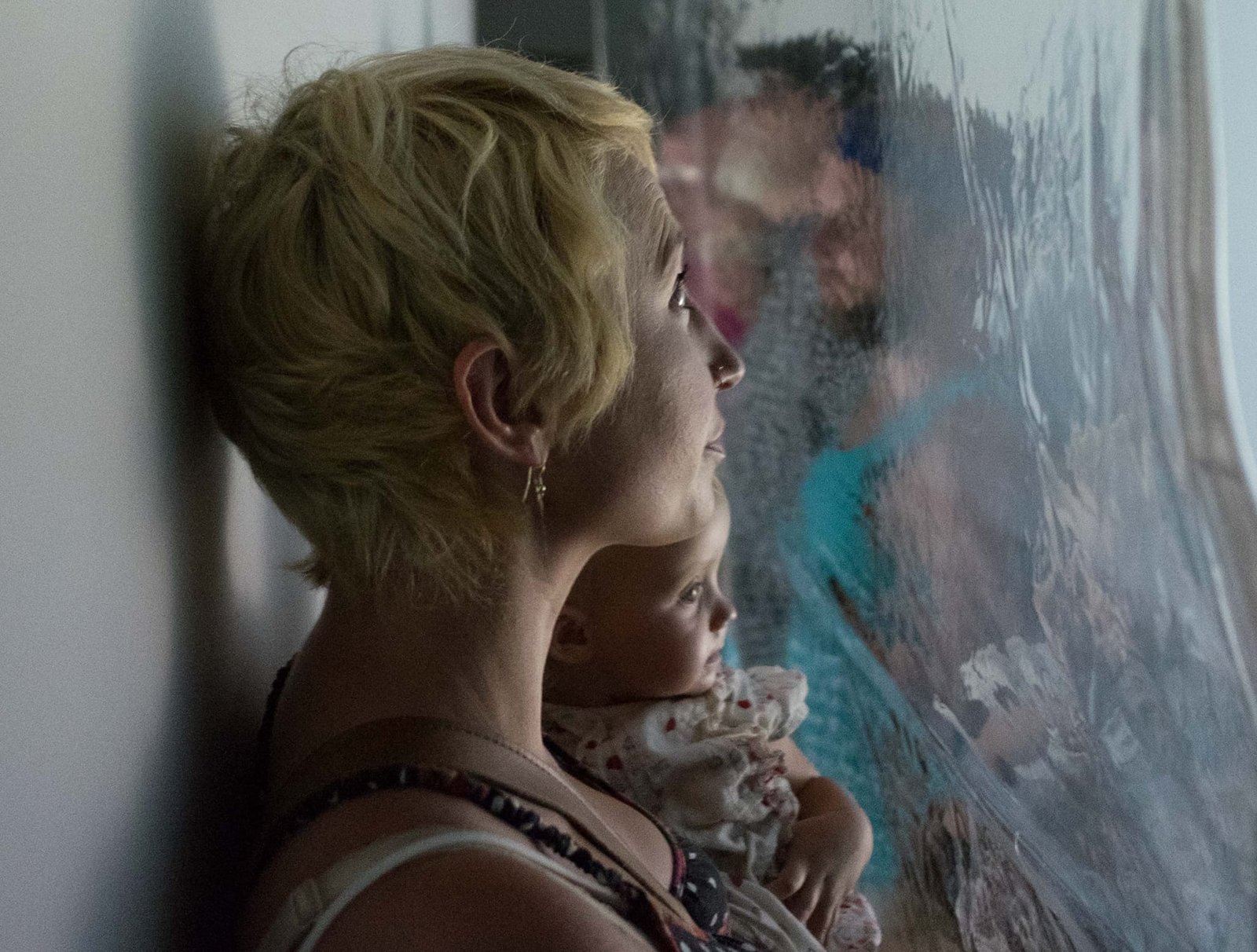 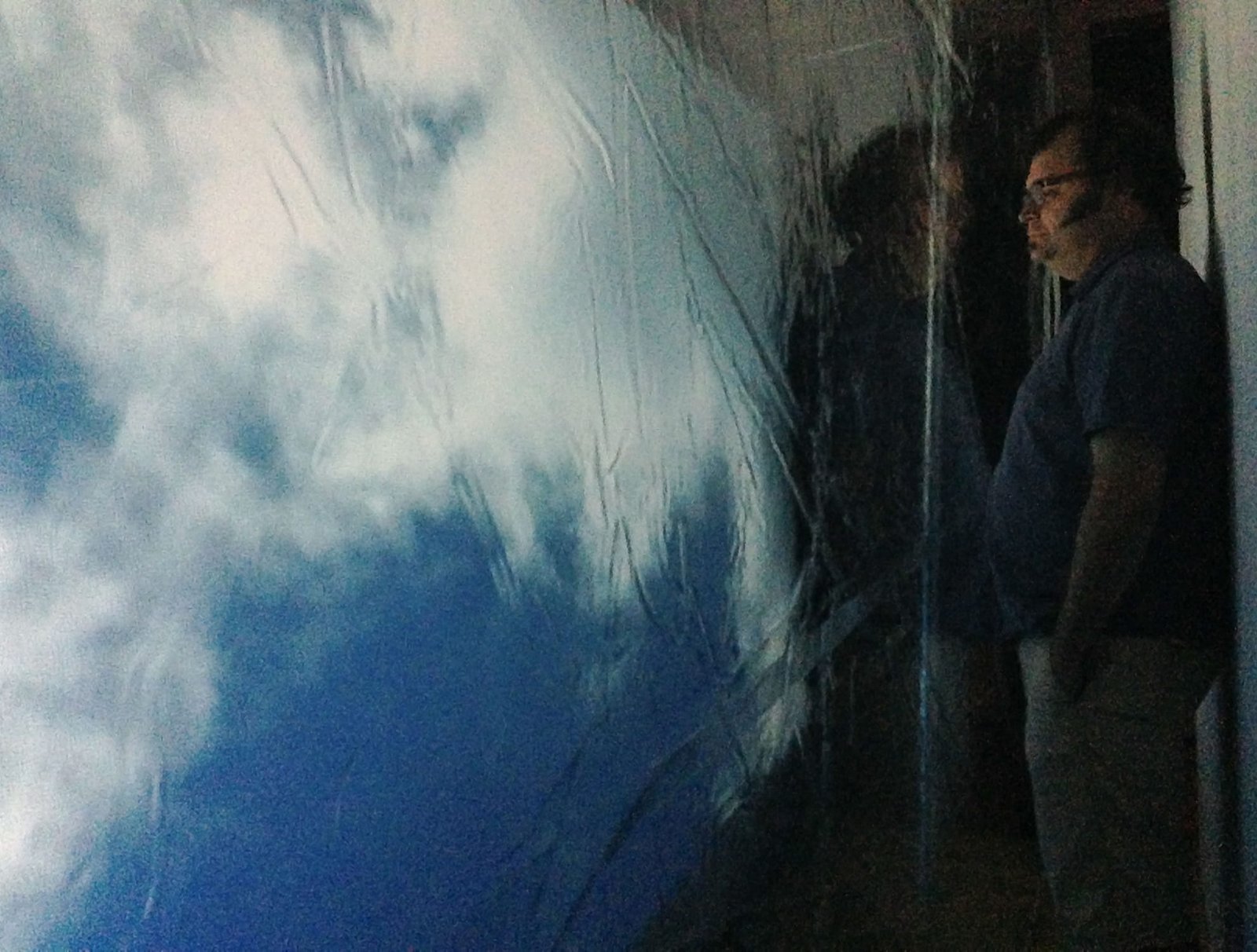 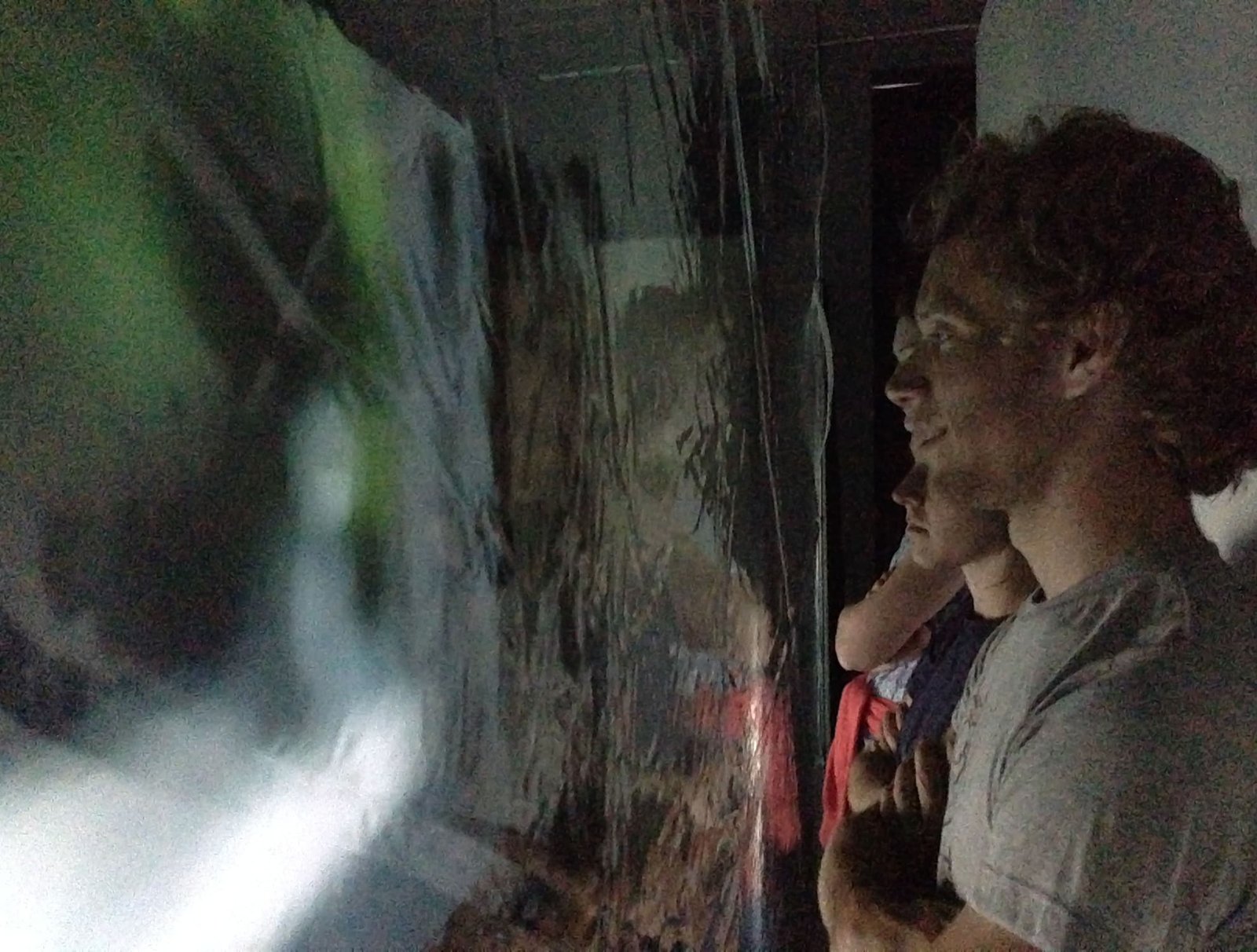 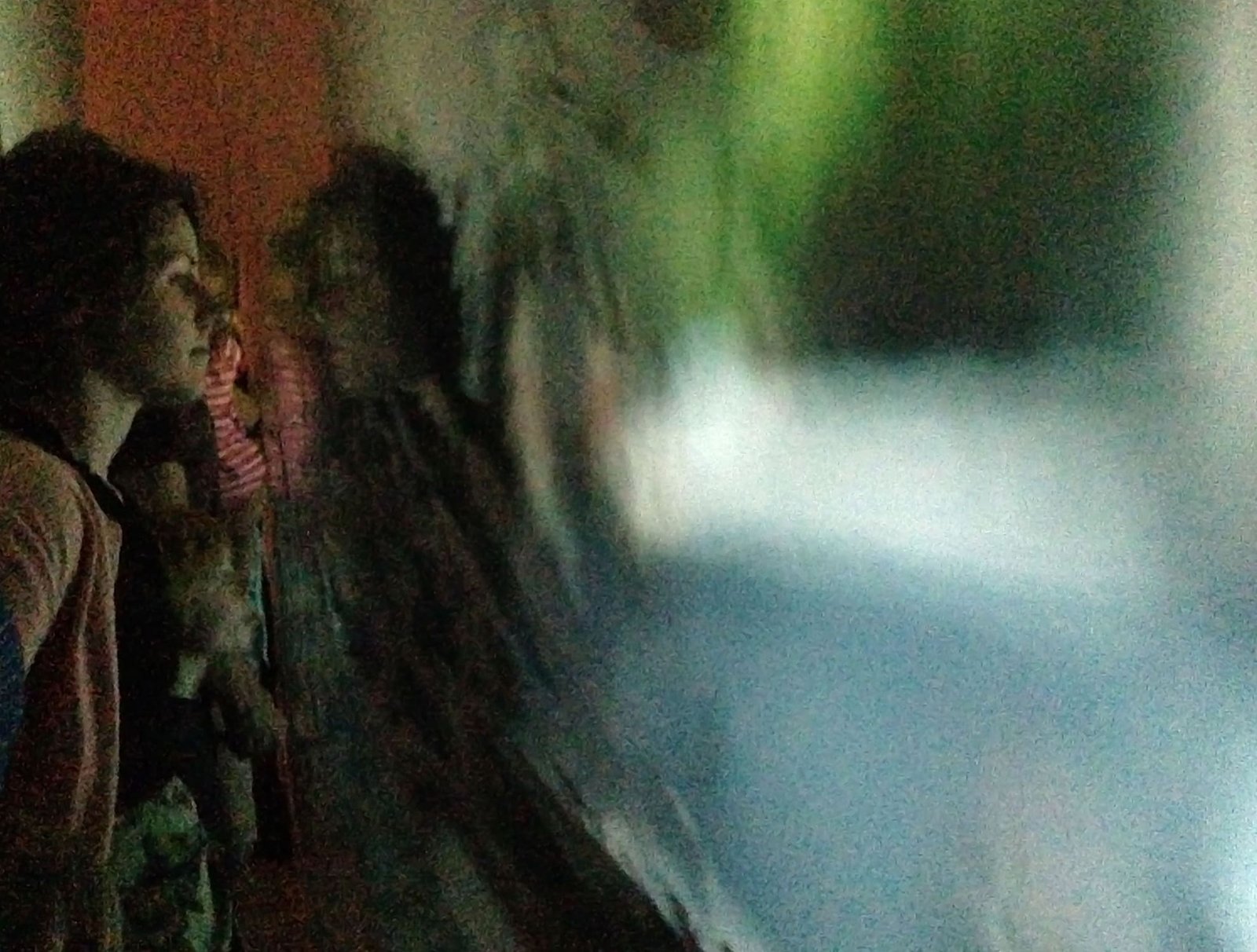 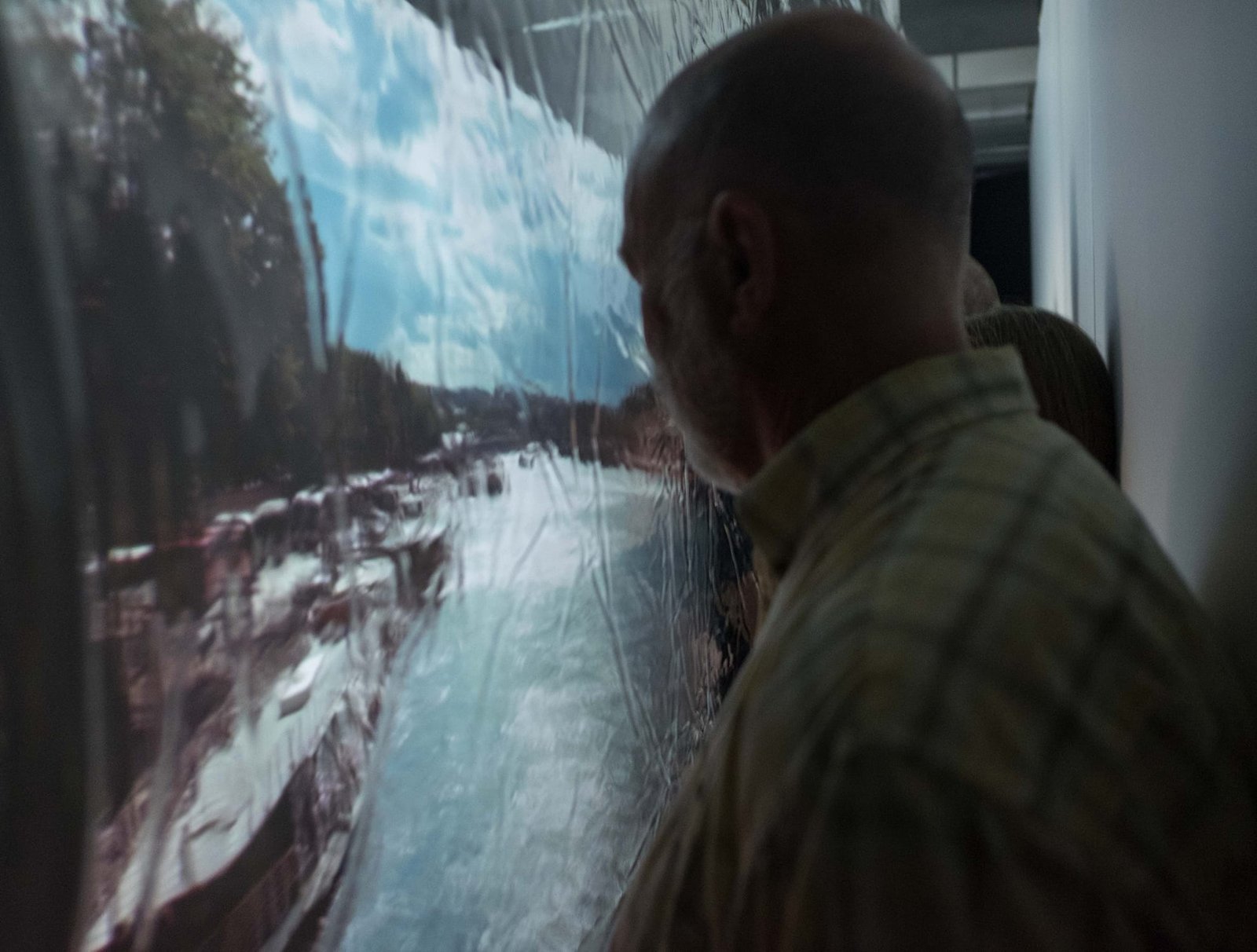 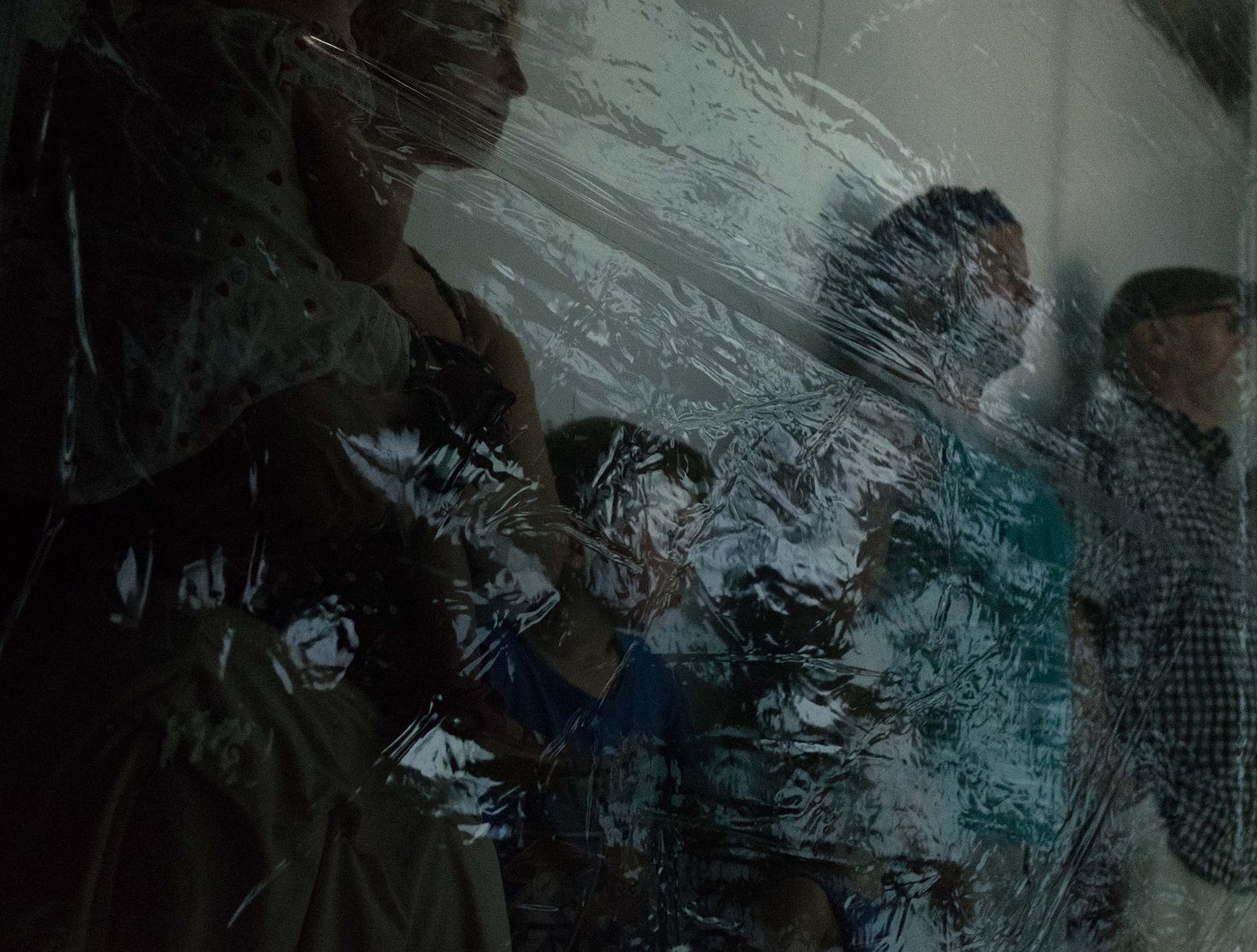 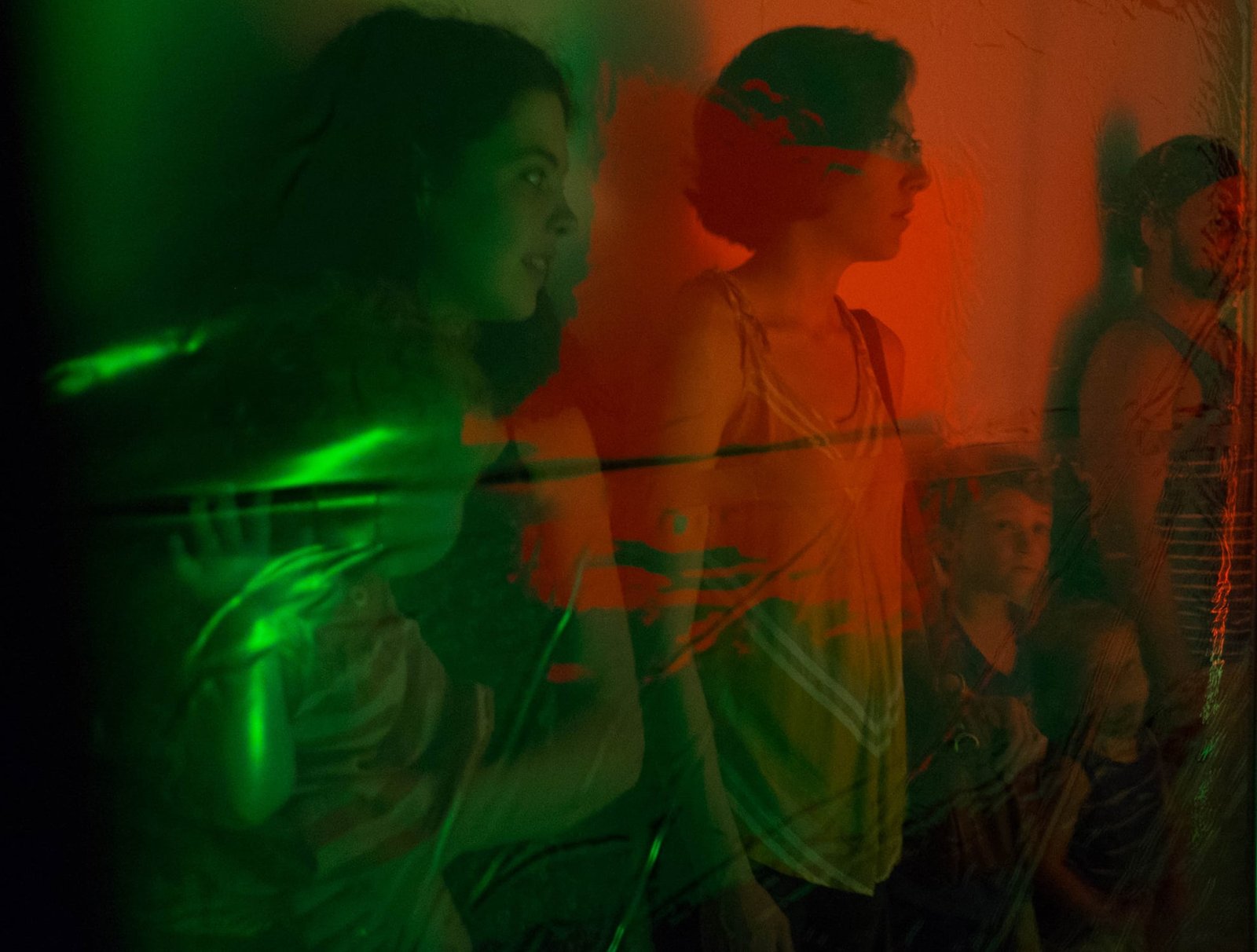 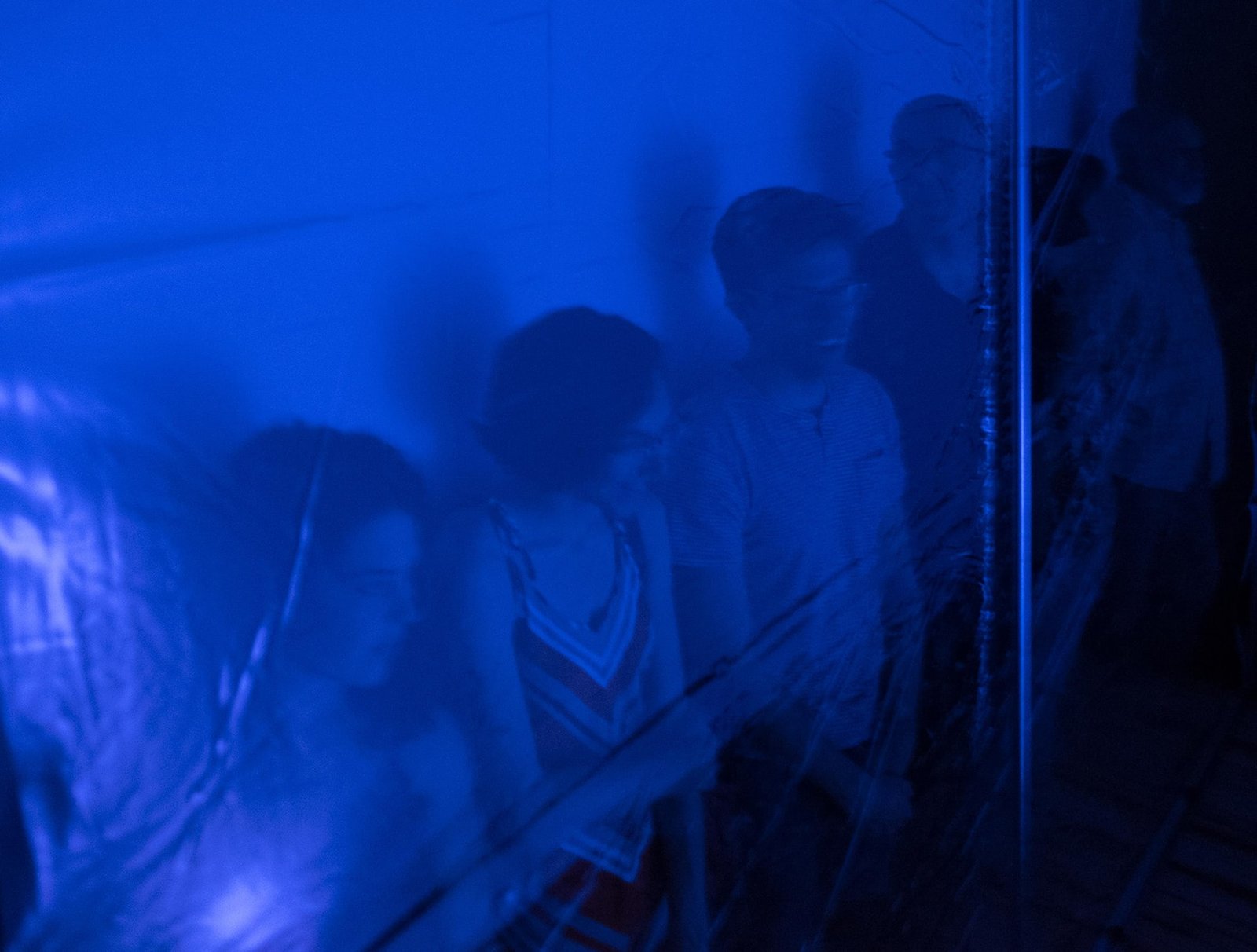